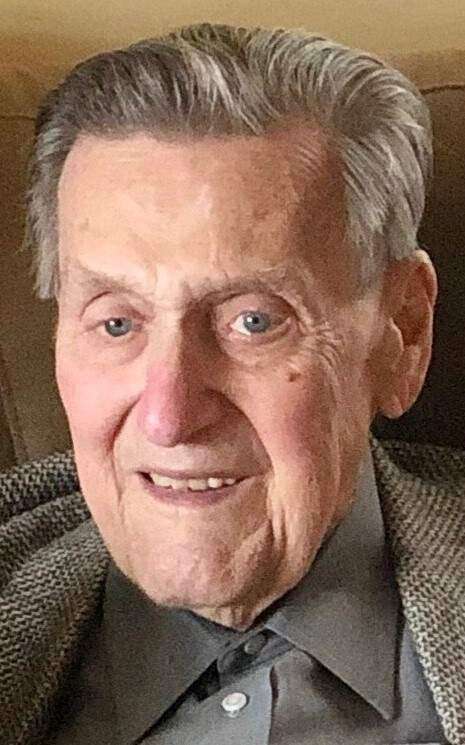 Born in Allentown, he was a son of the late William and Stella (Minnig) Wiggins.

He was a technician third grade in the U.S. Army during World War II.

He worked in the shipping/receiving industry for many years and retired from Lehigh County in 1992.

He was a member of St. Elizabeth of Hungary Roman Catholic Church, Whitehall.

He is survived by a daughter, Kathy Jones and her husband Steven of Northampton; a son, Michael with Rosemary McFadden of Whitehall; three grandchildren, Lauren Moore and her husband Kyle of Chalfont, Stefani Slog of Chatham, N.J., and Kristina Slog of Miami, Fla.; two great-grandchildren, Cameron and Avery Moore; two sisters-in-law, Marie Faryna and Patricia Peapos; and two brothers-in-law, John Polzer and Michael Peapos.

He was predeceased by two sisters, Dorothy Roseman and Eleanor Bolton; and three brothers, Buster, Gerald and Robert.

Arrangements were made by Gilbert Funeral Home Inc., Whitehall.