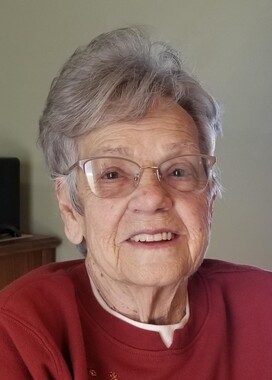 Receive email updates when there are changes to this story.

Become the owner of this obituary to manage the guestbook, edit the notice, and more. 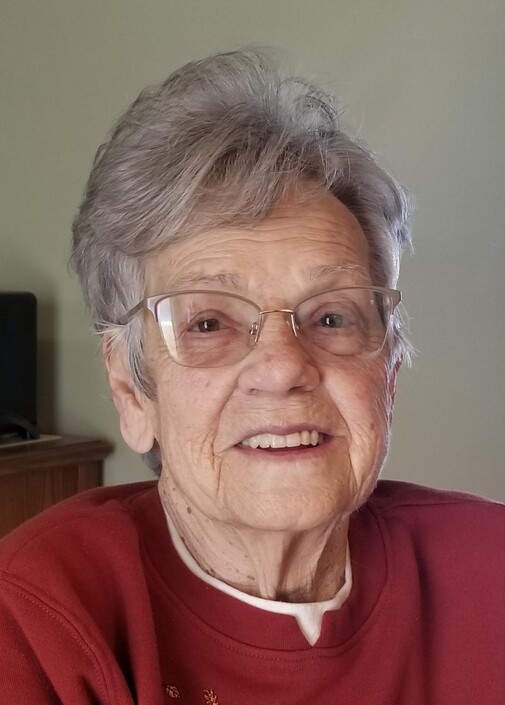 (Dumm), 91, Mentcle, passed away April 1, 2022, at home in Blairsville. Born March 10, 1931, in Spangler, daughter of the late James J. and M. Irene (DeLattre) Dumm. Preceded in death by parents; loving husband, Frank “Butch” Presto, who died August 24, 2016; and sisters, M. Kathleen Dumm and Therese J. Dent. Survived by son, John F. Presto, and wife Wendy, Blairsville; grandchildren, Candice Presto, Blairsville; Melissa Larese, Erie; Andrea Carroll, Lucernmines; and Crystal (Carroll) Kitner, and husband Ken, Blairsville; and great-grandchildren, Logan Larese, Rylee and Kenady Kitner. Also survived by a sister, M. Loretta Hooks, and husband Don, Plano, TX; and a brother, Patrick Dumm, and wife Lori, Kenhorst, PA. Pat was a retired postmaster for 34 years having served in the communities of Mentcle and Nicktown. During this time, she was Secretary & Treasurer of the Indiana Chapter of NAPUS. She was devoted to her Catholic faith and enjoyed starting her day attending mass before work at St. Nicholas Catholic Church in Nicktown. She taught CCD for five years at the former St. John the Baptist Church, Heilwood. Above, all she was a devoted and loving wife, mother, and grandmother, who took great joy in her family. In her free time, she enjoyed traveling, coloring books, Sudoko, playing cards, crocheting, watching Jeopardy and tending her flower gardens. She will be deeply missed. Family and friends will be received from 4:00 – 7:00 p.m. Tuesday, April 5, at Moriconi Funeral Home, Inc., Northern Cambria. Funeral Mass will be celebrated at 10:00 a.m. Wednesday, April 6, at Holy Cross Chapel, Northern Cambria. Committal, St. Patrick Cemetery, Cameron’s Bottom. In lieu of flowers, donations may be made in Pat’s memory to VNA Hospice of Indiana County, 850 Hospital Road, Suite 3000, Indiana, PA 15701