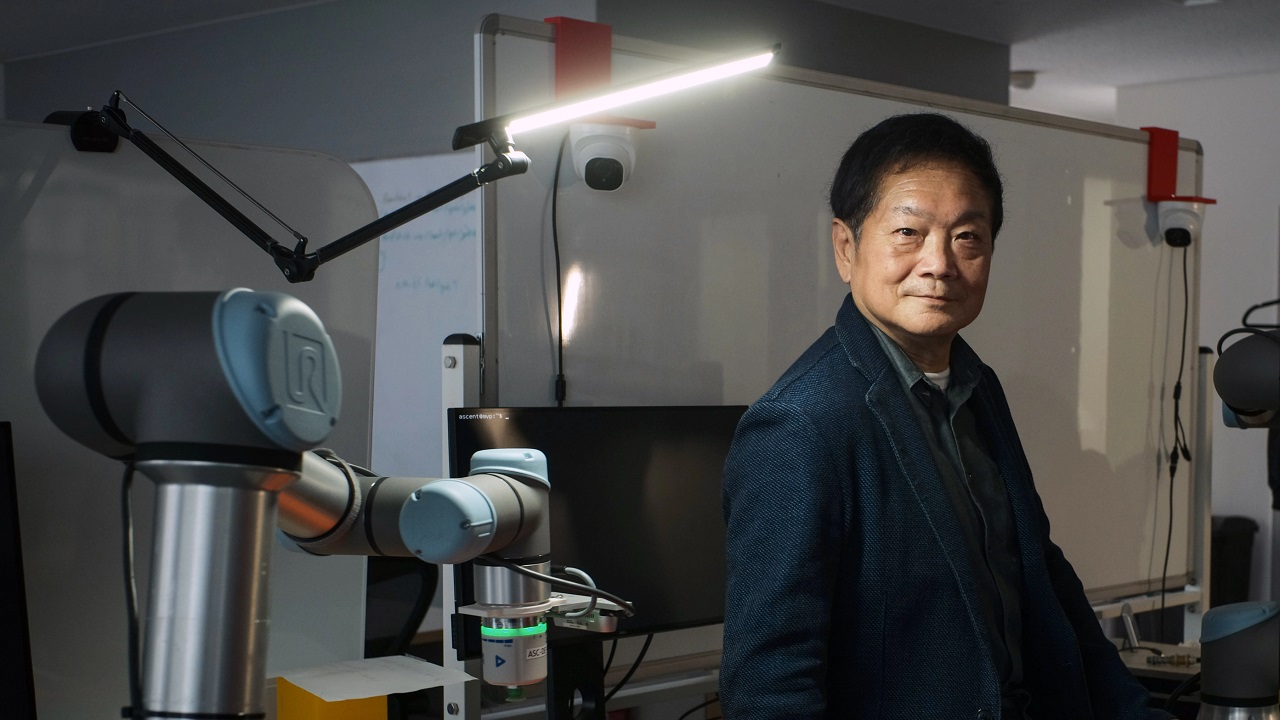 As we continue towards a future in which virtual reality designs and concepts are expanding and more tech companies are buying into the idea of the “metaverse,” not all tech designers are on board. One such is Ascent Robotics lead and original PlayStation creator Ken Kutaragi. When recently asked about both VR and the metaverse, Ken Kutaragi shared his reservations about the shortcomings of both.

Kutaragi recently shared his sentiments on the metaverse and VR headsets in an interview with Bloomberg. These days, Kutaragi is working over at Asent Robotics – a group backed by Sony and SBI Holdings that aims to translate real-world objects into computer data in order to design affordable robots and machines that can aid in logistics work, factories, and further applications. When asked his opinion on the matter of the metaverse, Kutaragi was dismissive of the concept, claiming it’s counterproductive to social tech design.

“Being in the real world is very important,” Kutaragi said. “but the metaverse is about making quasi-real in the virtual world, and I can’t see the point of doing it. You would rather be a polished avatar instead of your real self? That’s essentially no different from anonymous messageboard sites.”

Kutaragi was similarly critical of VR headsets as they are now. Even with the moves forward in technology by way of headsets like the Meta Quest 2 (formerly Oculus), Kutaragi isn’t convinced that VR headsets are accessible or forward-thinking in terms of his desires for technology.

“Headsets would isolate you from the real world, and I can’t agree with that,” Kutaragi said. “Headsets are simply annoying.”

Indeed, the PlayStation VR was a burdensome thing despite its innovation in console VR. Even so, the PSVR 2 looks to be a better and more accessible bit of hardware. It certainly seems like it won’t win Kutaragi’s approval, but we’ll see what happens as VR technology and the design of metaverse concepts improve.

TJ Denzer is a player and writer with a passion for games that has dominated a lifetime. He found his way to the Shacknews roster in late 2019 and has worked his way to Senior News Editor since. Between news coverage, he also aides notably in livestream projects like the indie game-focused Indie-licious, the Shacknews Stimulus Games, and the Shacknews Dump. You can reach him at [email protected] and also find him on Twitter @JohnnyChugs.