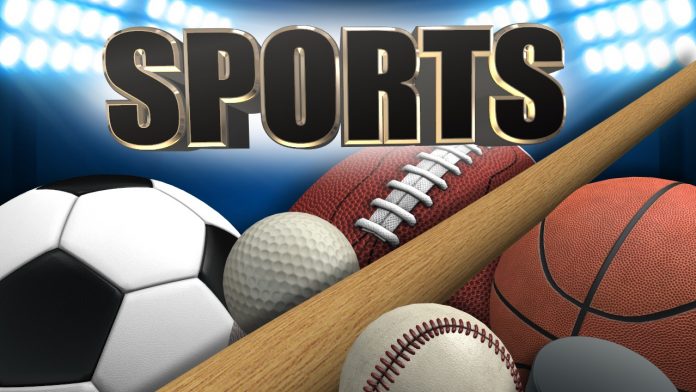 Garylee has sports for March 11th

Players have voted to accept Major League Baseball’s latest offer for a new labor deal, which puts an end to the 99-day lockout and salvaged a 162-game regular season.

Softball camp! March 15th, 16, and 17th 5:30 p.m. to 7:30 p.m. Pitching instruction by Kate Tyree along with Hitting and fielding instruction. Weather permitting West Plains City adult softball fields In case of inclement weather will be held inside, Space is limited please RSVP in advance Cost $125 contact JESS at 417-372-3300 or email at [email protected]

Grizzly fans far and wide will want to make plans to attend Missouri State University-West Plains’ (MSU-WP) Grizzlies Gala: Promoting Excellence in Athletics April 8. The event will celebrate the successes of the 2021-2022 athletics season and look forward to new goals to accomplish during the 2022-2023 season, The event will begin at 6 p.m. with a catered meal and auction in the West Plains Civic Center exhibit hall. At 8 p.m., season reviews and updates from the Grizzly Basketball, Volleyball and Cheer Teams, as well as an awards ceremony and special announcements, will take place in the civic center theater. Tickets are $65 each, or a table of six can be reserved for $400. Proceeds will go toward scholarships and other program needs To purchase tickets, visit WP.MissouriState.edu/GrizzliesGala or call 417-255-7923.

Despite being down by as much as 25 in the first half, the University of Missouri men’s basketball team fought all the way back to bring the game within striking distance, but could not finish in the final minutes of the second round of the Southeastern Conference Tournament, Thursday afternoon. The Tigers ultimately dropped the contest, 76-68.