Texas Tech receiver Erik Ezukanma is skipping the Liberty Bowl and his final two seasons of eligibility to pursue a career in the NFL.

Ezukanma is in position to lead the Red Raiders in receiving for a third consecutive season. He has 138 catches for 2,165 yards and 15 touchdowns in his career.

The best season for Ezukanma came in 2020, when he had 748 yards and six touchdowns. Ezukanma had 705 yards and four touchdowns this season.

Ezukanma is the second Texas Tech player to declare for the 2022 draft, which will be April 28-30 in Las Vegas. The other is offensive lineman Dawson Deaton.

The latest news from around North Texas. 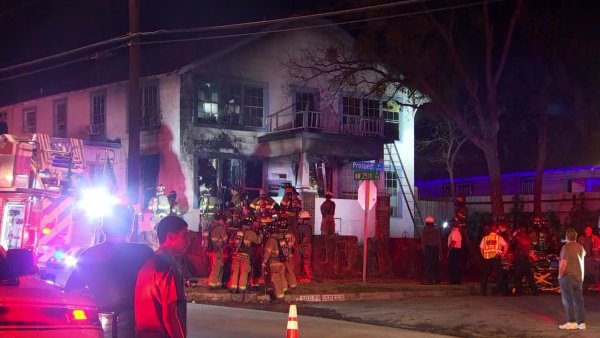 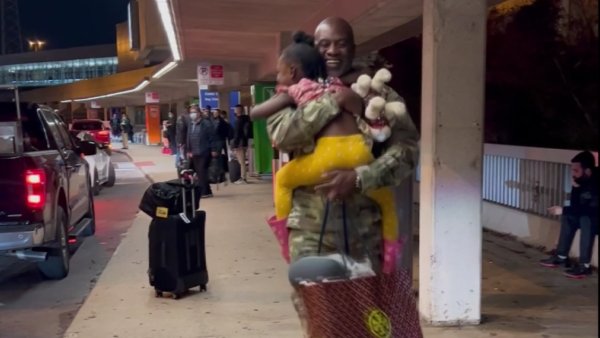 Texas Tech (6-6) is scheduled to play Mississippi State (7-5) in the Liberty Bowl on Tuesday.