The U.S. women’s hockey team is off to a strong start at the 2022 Winter Olympics.

Team USA followed up its 5-2 win over Finland in the group stage opener by routing the ROC 5-0 on Saturday. Savannah Harmon had a goal and two assists and Hilary Knight added a goal and an assist to help the U.S. improve to 2-0.

It was a dominant performance throughout by the U.S., though that wasn’t evident on the scoreboard until the third period as Canada goalie Maria Sorokina helped keep the game close.

Harmon opened the scoring with 7:31 remaining in the first period, scoring a power play goal off a pretty feed from Knight.

“It was awesome, [Knight] made an incredibly skilled play,” Harmon told NBC during the first intermission. “She made that happen.”

The duo swapped roles to net Team USA’s second goal, as Knight tipped in Harmon’s wrist shot taken from just inside the blue line to increase the lead to 2-0.

Goalie Nicole Hensley made a pretty save on a three-on-one break by ROC with 6:30 left in the second to protect the 2-0 lead for the United States.

The U.S outshot ROC 36-6 over the first two periods, but were stopped from further adding to their lead by Sorokina, who made 34 saves to that point. 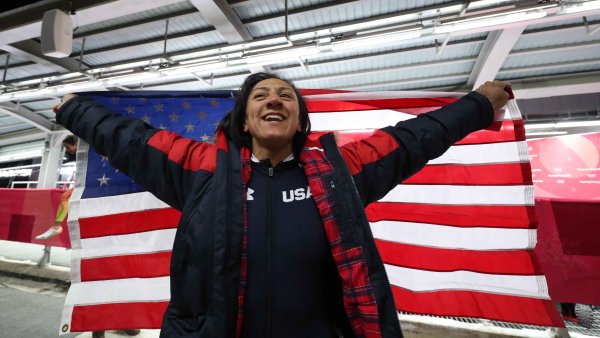 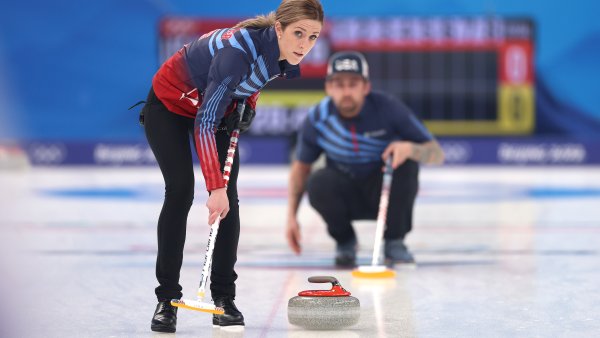 “I think whenever you can make it messy in front and put pucks on goal it gives you a better opportunity to score,” Knight told NBC during the second intermission of her goal. “Obviously we’re not getting the puck luck that we’d like, but we just have to keep shooting and continuing to play our game and get back to the things that make ourselves Team USA.”

That puck luck came in the third period as the U.S. scored three goals in a 4:47 span to take a commanding lead.

The U.S. went up 3-0 early in the third after Grace Zumwinkle put a centering feed from Dani Cameranesi into the back of the net for her first Olympic goal. Just 2:18 later, Jesse Compher tacked on another goal off a pass from Abbey Murphy to increase the lead to 4-0. Alex Carpenter then knocked in a rebound for her third goal of 2022 Winter Games to make it 5-0.

The United States outshot ROC 62-12 in the victory.

Hensley had 12 saves for the United States. Sorokina finished with 38 saves for ROC, which fell to 1-1.