After cooling off following a red-hot start, the Los Angeles Chargers look like they’re starting to find themselves again, if only in bursts. They’ve won two of their last three, but the loss sandwiched in between was a 28-13 loss to the Broncos. In their wins, the Chargers scored 41 points twice, including a 41-22 wire to wire victory against the Bengals last week.

In essence, it’s clear that Los Angeles goes where Justin Herbert goes. The Chargers are 0-3 when Herbert throws multiple interceptions, and they’re 6-2 when he throws for multiple touchdowns. The Chargers can outlast nearly any team in a track meet, but if their offense is stymied early, they surprisingly struggle to catch up from behind.

For the Giants, rumors have started to leak out that Dave Gettleman is on the hot seat. While the veracity of those rumors is unclear, everything should be up for evaluation. The Giants are 4-8, barely on the outside of an absurdly deep NFC playoff race, and the Giants are 10-18 under Joe Judge to date.

The Chargers are heavily favored in this game, with a double-digit 10-point spread. Mike Glennon got the start last week for the Giants in a 20-9 loss to the Dolphins. The offense has been an unmitigated disaster in recent weeks, whereas the defense has been consistently solid. While 10 points is a steep spread for this defense, if the Chargers get out in front early this game could get ugly quickly.

Here’s what you need to know to watch Giants vs. Chargers this Sunday, including kickoff time, TV channels, and the full Week 14 NFL schedule.

What channel is Giants vs. Chargers on today?

Giants vs. Chargers will be broadcast regionally on local Fox affiliate channels in Week 14. Adam Amin and Mark Schlereth will be broadcasting this game on Fox, and Shannon Spake will be on the sidelines. Mike Pereira will provide rules analysis on Fox.

You can find the Giants’ away broadcast on SiriusXM channel 380, while the Chargers’ home broadcast airs on channel 226.

In Canada, viewers can watch Giants vs. Chargers on DAZN, which includes every NFL game as part of a 30-day free trial.

Giants vs. Chargers is scheduled to start at 4:05 p.m. ET (1:05 p.m. PT) on Sunday. It will air in local markets during the evening games, along with Nashville, New Orleans, Kansas City, Cleveland, and Baltimore. 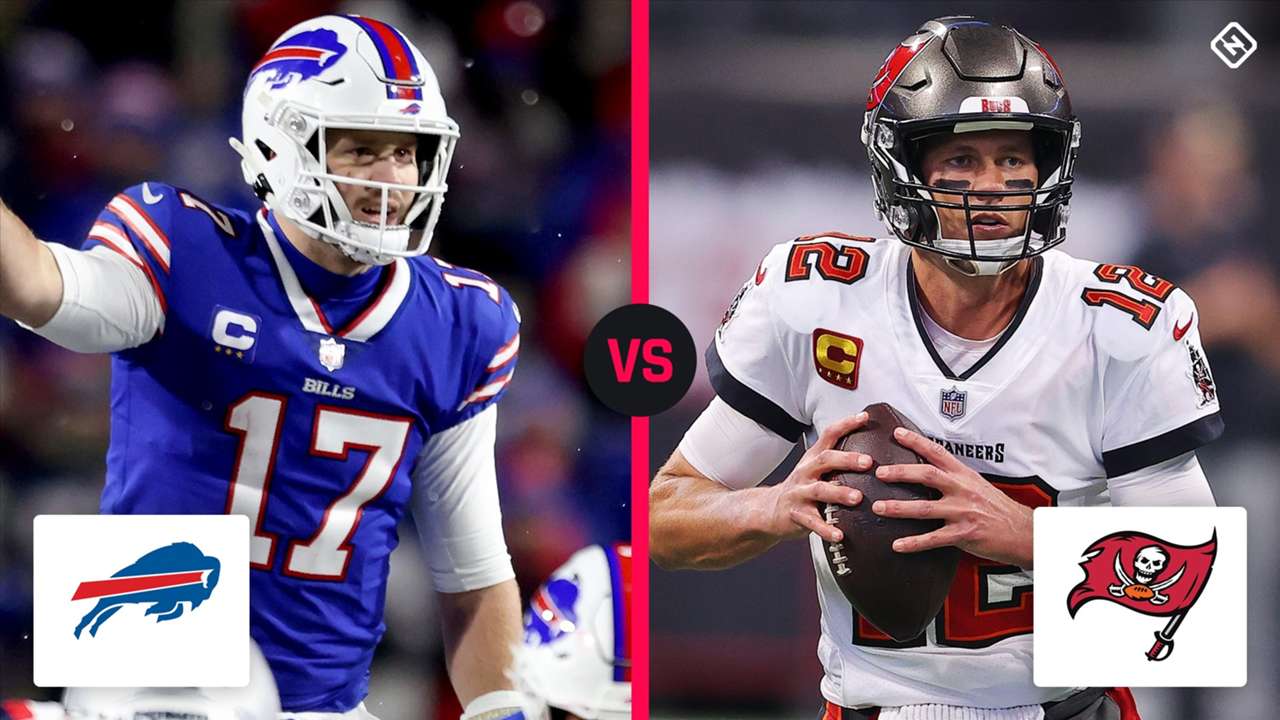 What channel is Bills vs. Buccaneers on today? Time, TV schedule for NFL Week 14 game

What channel is Bills vs. Buccaneers on today? Time, TV schedule for NFL Week 14 game 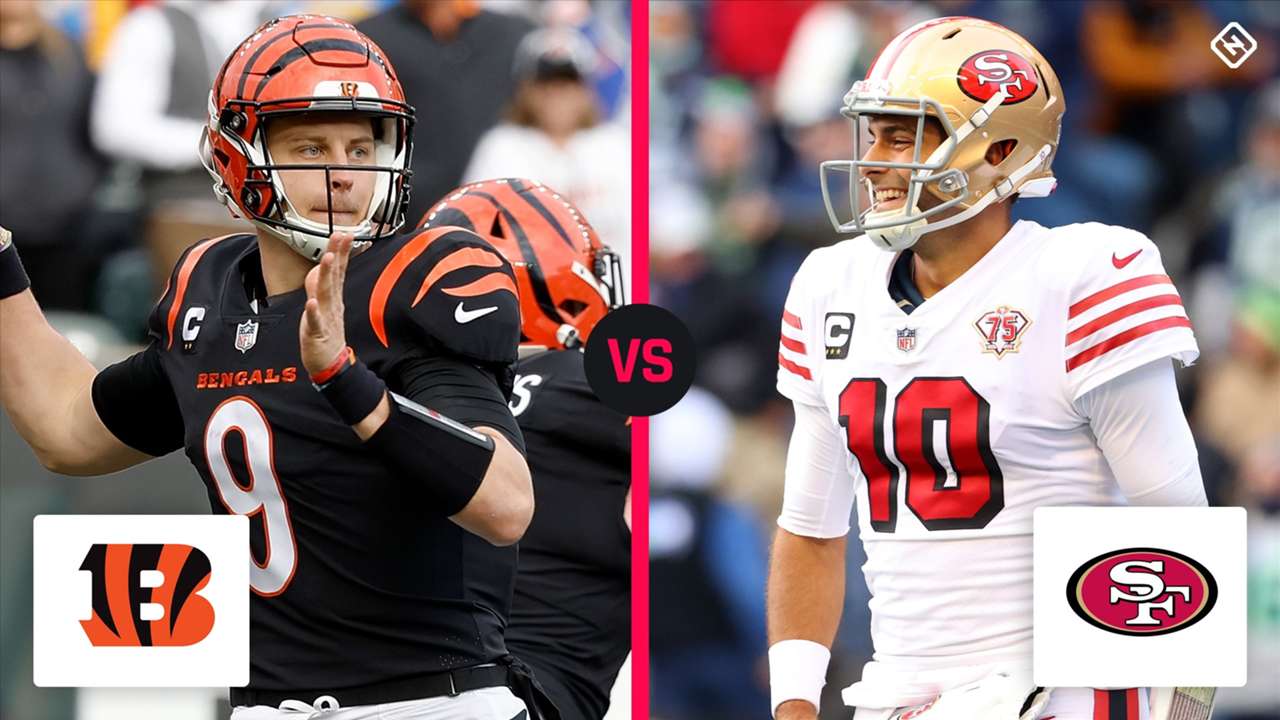 What channel is 49ers vs. Bengals on today? Time, TV schedule for NFL Week 14 game

What channel is 49ers vs. Bengals on today? Time, TV schedule for NFL Week 14 game 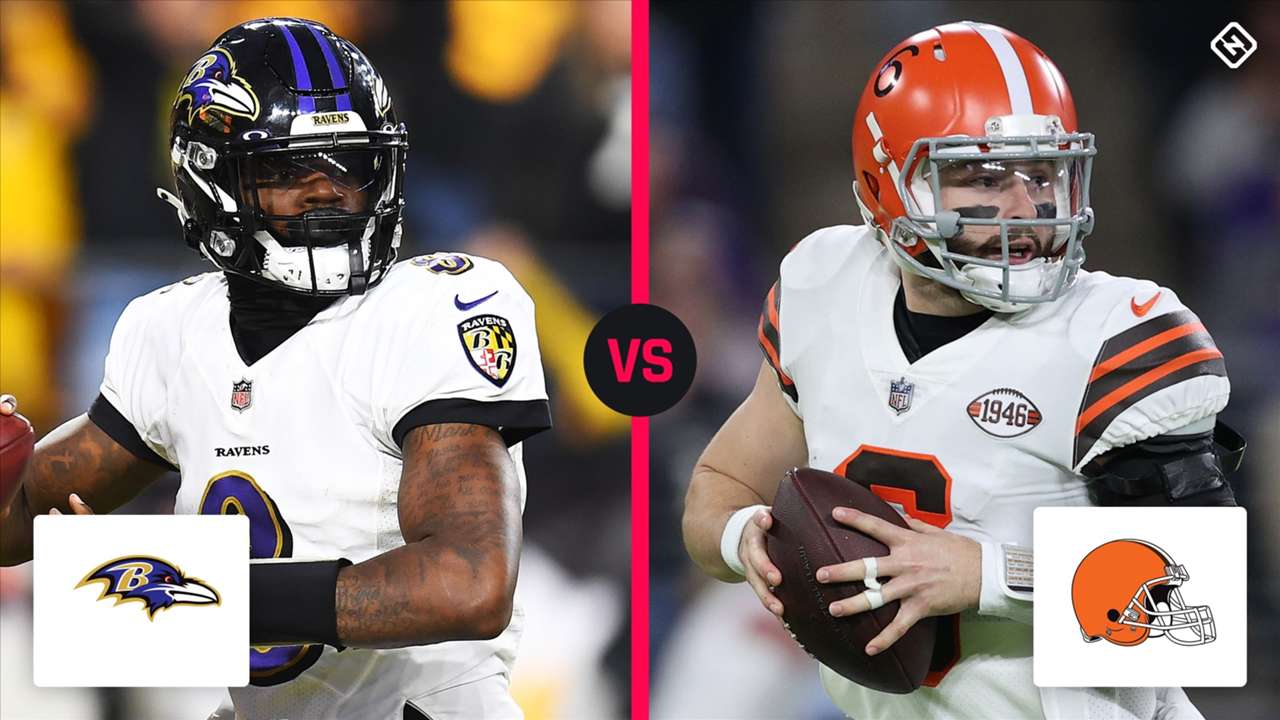 What channel is Ravens vs. Browns on today? Time, TV schedule for NFL Week 14 game

What channel is Ravens vs. Browns on today? Time, TV schedule for NFL Week 14 game